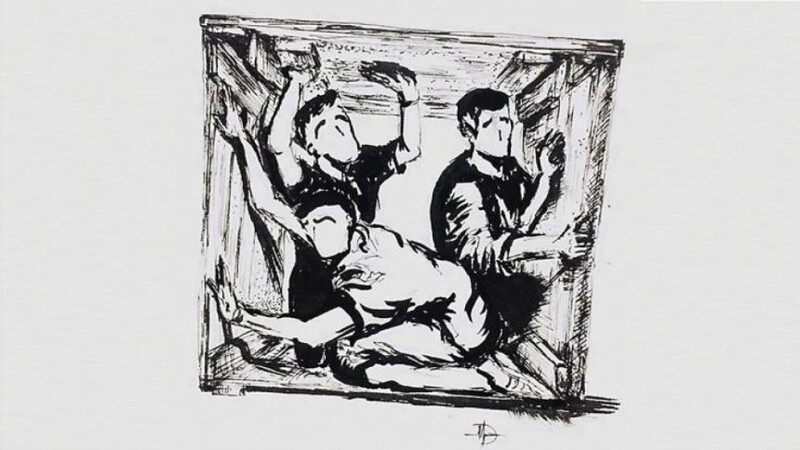 Photo by N/A is licensed under The Daily Star The Daily Star
Bangladesh was placed in Tier-2 of the US Trafficking in Persons (TIP) report 2022, the same tier the country was in last year.
The TIP ranks countries by putting them in Tier-1, Tier-2, Tier-2 Watch List, and Tier-3, with Tier-1 being the best in terms of taking actions against human trafficking and Tier-3 being the worst.
Any country in Tier-3 faces sanctions on development assistance.
The country was in Tier-2 Watch List for three years -- 2018, 2019, 2020.
The 2022 TIP report is the 22nd instalment and covers 188 countries, including the US. Trafficking means coercing, defrauding and falsifying people for employing or transferring them from one place to another for exploitation. This can happen within a country or from one country to another.
The TIP report launched by US Secretary of State Antony Blinken last night says Bangladesh government does not fully meet the minimum  standards for the elimination of trafficking but is making significant efforts to do so.
"The government demonstrated overall increasing efforts compared with the previous reporting period, considering the impact of the COVID-19 pandemic on its anti-trafficking capacity; therefore Bangladesh remained in Tier-2," it said.
These efforts included increasing investigations, prosecutions, and convictions against human traffickers, including upholding the dismissal of a member of parliament involved in a labour trafficking case, said the report.
In August 2021, the seven anti-trafficking tribunals resumed operations and the Rangpur and Rajshahi tribunals became the third and fourth courts to record trafficking convictions.
Source: The Daily Star
Photo by N/A is licensed under The Daily Star The Daily Star